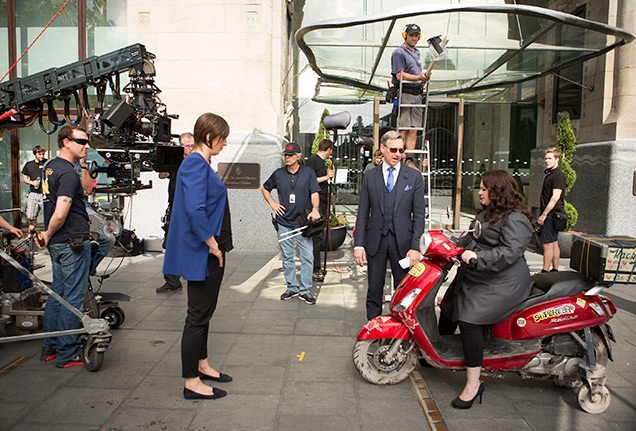 Spy shot in BudapestFilm director Paul Feig, known for projects such as Bridesmaids, The Heat and the television series Freaks and Geeks, couldn’t resist the allure of Budapest for his latest film, Spy. After scouting Hungary’s capital, initially hoping to make the city look more like Paris, Feig and his team fell in love with Budapest, eventually rewriting the script so that much of the film is set there.

Considered one of the most beautiful cities in Europe, Budapest is known for impressive architecture in styles ranging from Renaissance to Art Nouveau—an excellent backdrop for a glamorous, action-packed film.

Feig chose Four Seasons Hotel Gresham Palace Budapest as the six-month home for the cast and crew, even giving the Hotel a starring role in the movie by filming in the front drive, the grand lobby, the Royal Suite and one of the Park Suites.