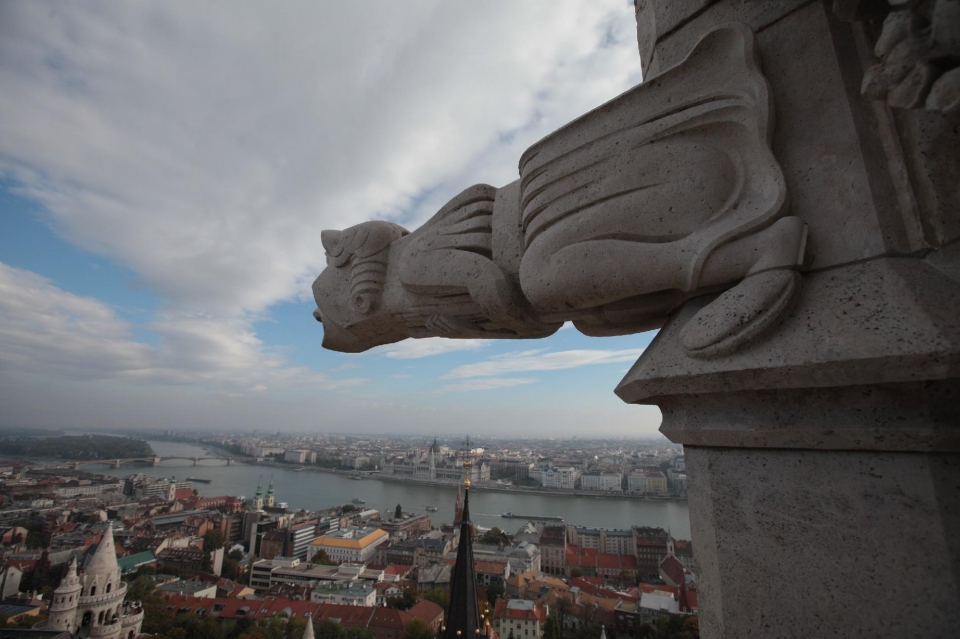 The renovated bell and lookout tower of Budapest’s famous Matthias Church in the castle district is now open to the public. The tower was only open for visits "for the privileged ones" since it was built in 1894.

The Matthias Church was built in the time of Béla IV between 1250 and 1270 in a Romanesque-Gothic transitional style. There are no illustrations of the original tower that collapsed in 1384, and it wasn’t rebuilt for 90 years.

The viewing tower is 46.7 metres from the ground and 197 steps lead up to it.